I love bottom humour that's suitable for children of all ages.
I love reading it.
I love hearing it.
I love sharing it.
I love collecting it.
So I've decided it's time to share my personal bottom humour picture book collection that tackles farts, underpants, poo and pee in a very special way. I've read all these books with my children and they've made us laugh for hours. I know it's not for everyone and that's ok.
Feel free to let me know of other amazing children's
picture books I can add to my collection.
(Note: blurbs and cover images from fishpond.com.au)
1) Queen Victoria's Underpants 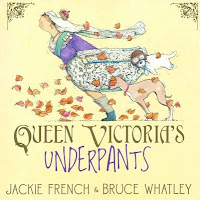 A very funny story about the most famous underwear in the British Empire. Meet Lizzy, whose family are in the clothing industry. Very few people probably know that Queen Victoria made the wearing of underpants popular. At the beginning of her reign very few women wore them. But Queen Victoria made tartans, perambulators and chloroform fashionable. By the time she died just about every woman in Britain wore underpants like hers.
﻿
2) Who Flung Dung? 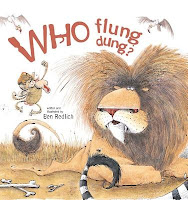 Someone flings dung at Furley! Nobody is around to confess, so Furley goes on an investigation. 'Who flung dung?', Furley demands of everyone. They deny everything. As Furley becomes more and more frustrated, readers will giggle more and more loudly. But even though he's frustrated, Furley's not going to give up.
3) The Story of the Little Mole Who Knew It Was None of his Business 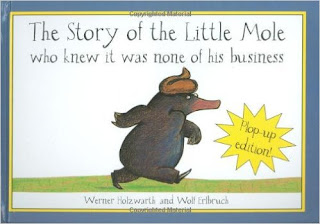 This picture book tells the tale of a little mole who wakes up one morning only to have one of the other animals "do its business" on his head. The mole then sets out to track down the culprit to exact his revenge in his own little way.
4) There's A Monster Under My Bed Who Farts 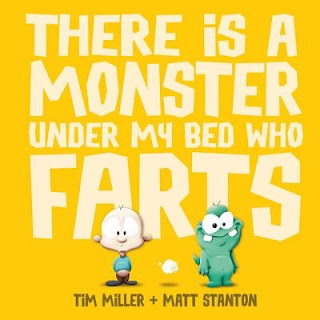 Everyone says, 'It wasn't me!' But what if it REALLY wasn't you? What if it was the monster who lives under your bed? How much trouble can one little monster cause...From two amazing new talents comes a hilarious picture book that's guaranteed to be a runaway hit with both young and old.
5) The Pirate Who Had To Pee 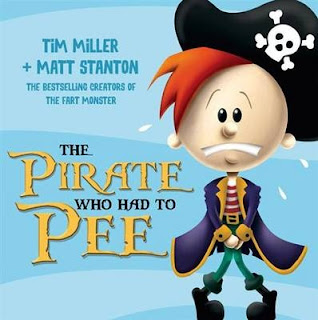 From the bestselling authors of There Is a Monster Under My Bed Who Farts, Pirate Jack had to pee as he sailed across the ocean...the toilet's broken onboard Captain Bones' ship and Pirate Jack needs to pee! It's a race back to town across a vast amount of water. With the constant splashing, dripping and swirling, will Jack be able to hold on? Ages: 2-5
6) The Terrible Underpants 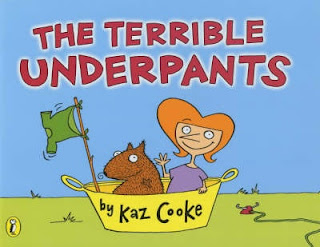 What would you do if everyone in the whole wide world saw your Terrible Underpants? That's the problem Wanda-Linda has to solve, one windy day. Kaz Cooke brings us a warm, funny story about sprinklers, a helicopter, Mrs Kafoops, a hairy-nosed wombat called Glenda - and some worn-out elastic.
7) Dinosaur Dump 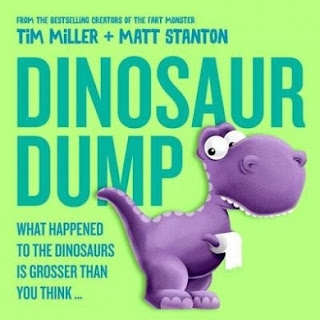 The new Christmas bestseller from the creators of the Fart Monster Straight from the prehistoric era comes an ex-STINK-tion story like no other! Life's hard when there's only one toilet and all the dinos need to go! There's a dumping pterodactyl, a plopping stegosaurus and a T Rex who can't reach to wipe ...But when it's finally Mike's turn, could one tiny bowel movement end in disaster? Ages: 3+
8) Harvey, the Boy Who Couldn't Fart 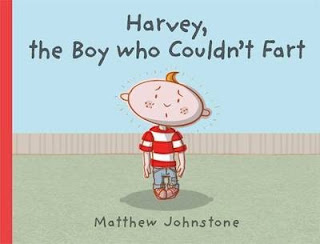 Everyone can fart. Everyone except Harvey. No matter how hard Harvey tries, he can't manage even a squeak. A humorous story that will have readers of all ages giggling.
9) Walter the Farting Dog 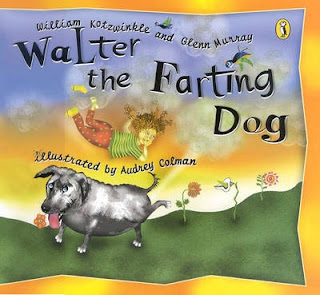 Warning: this book may cause flatulence! Walter is a wonderful dog, except for one small problem. Gas. He can't help it. It's just the way he is. Fortunately, Billy and Betty love him in spite of his gas problems. But Father says he's got to go. He's smelling up the house. Poor Walter. He's going back to the dog pound tomorrow. How will he escape this terrible fate? The answer will have you rolling on the floor with laughter.
10) Baa Baa Smart Sheep 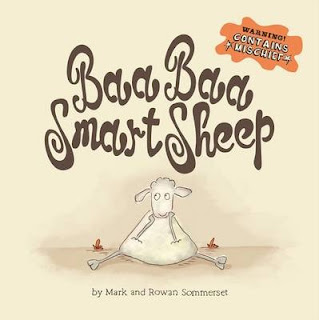 Little Baa Baa is bored. When Quirky Turkey comes along the opportunity to make some mischief proves to hard to resist.
I hope you enjoyed browsing my bottom humour picture book collection. We actually read a very wide range of picture books in our house but we keep coming back to some of these. I'm not afraid to have a good old laugh with my kids over a fart joke. Farts are funny!

Posted by Katrina McKelvey at 22:55 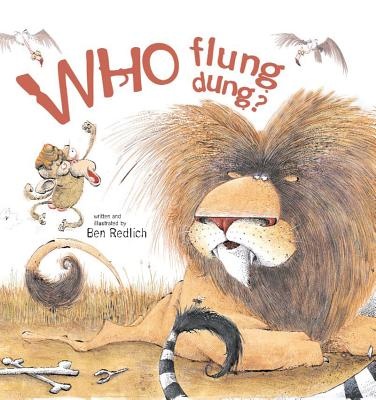 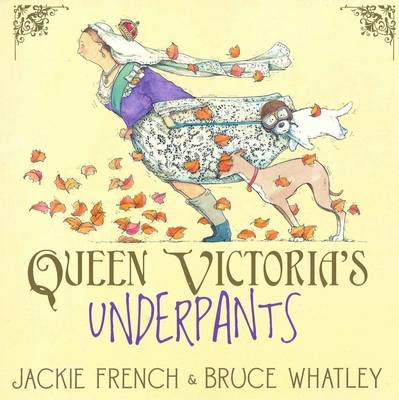 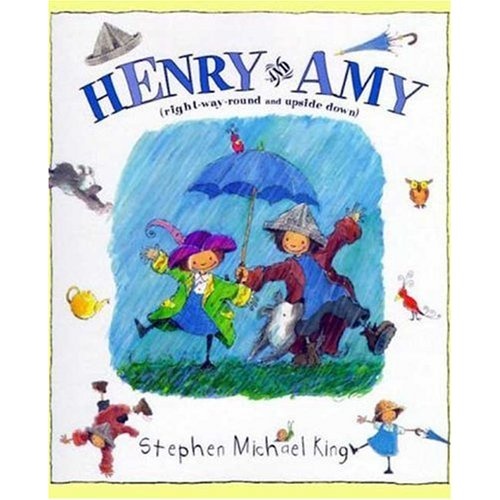 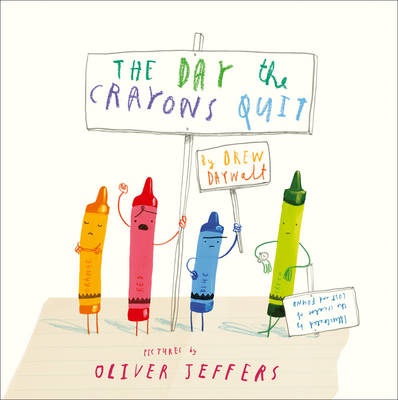 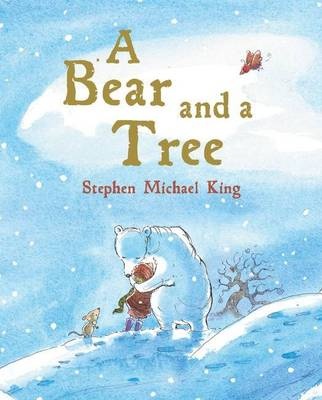 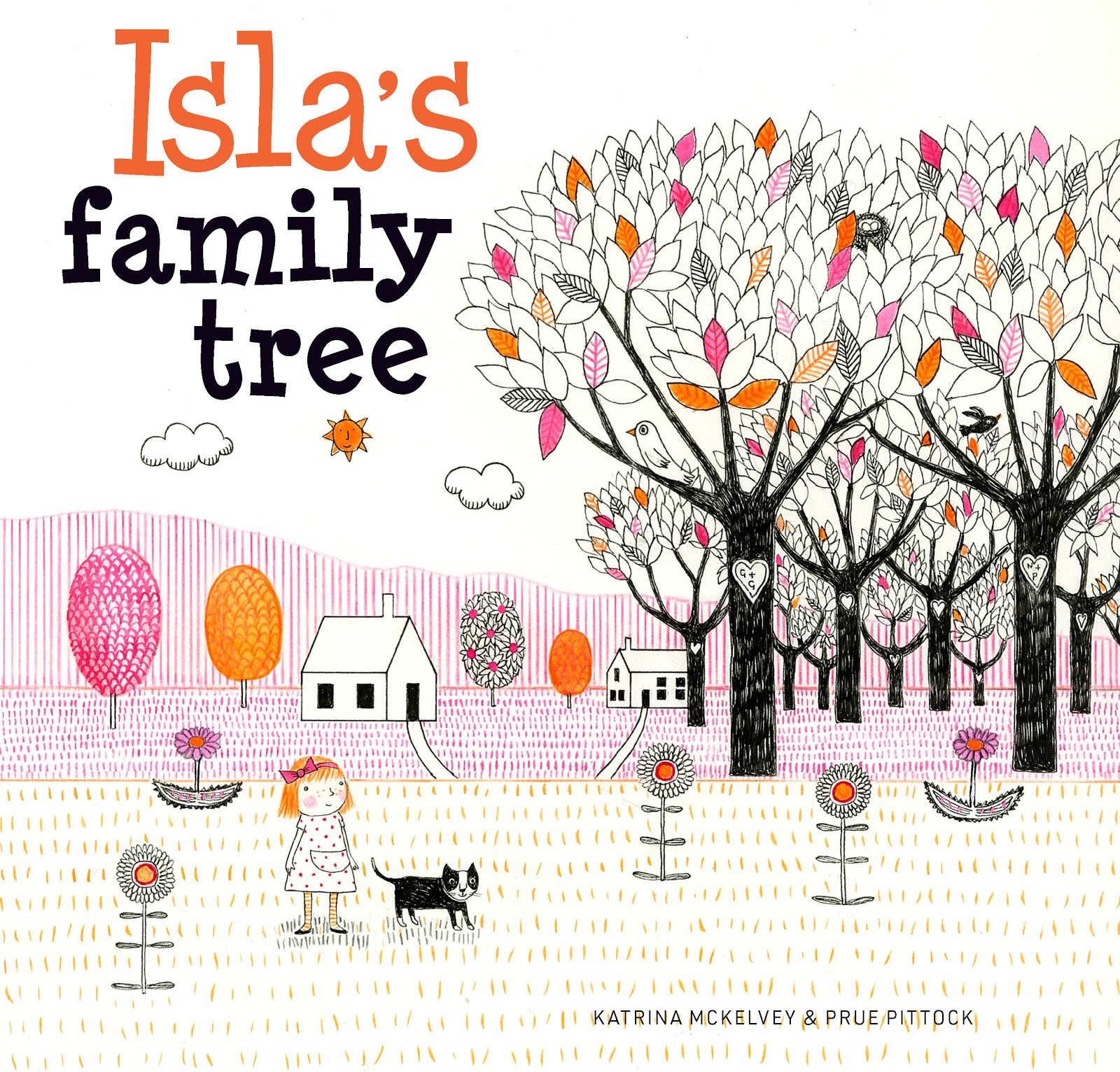 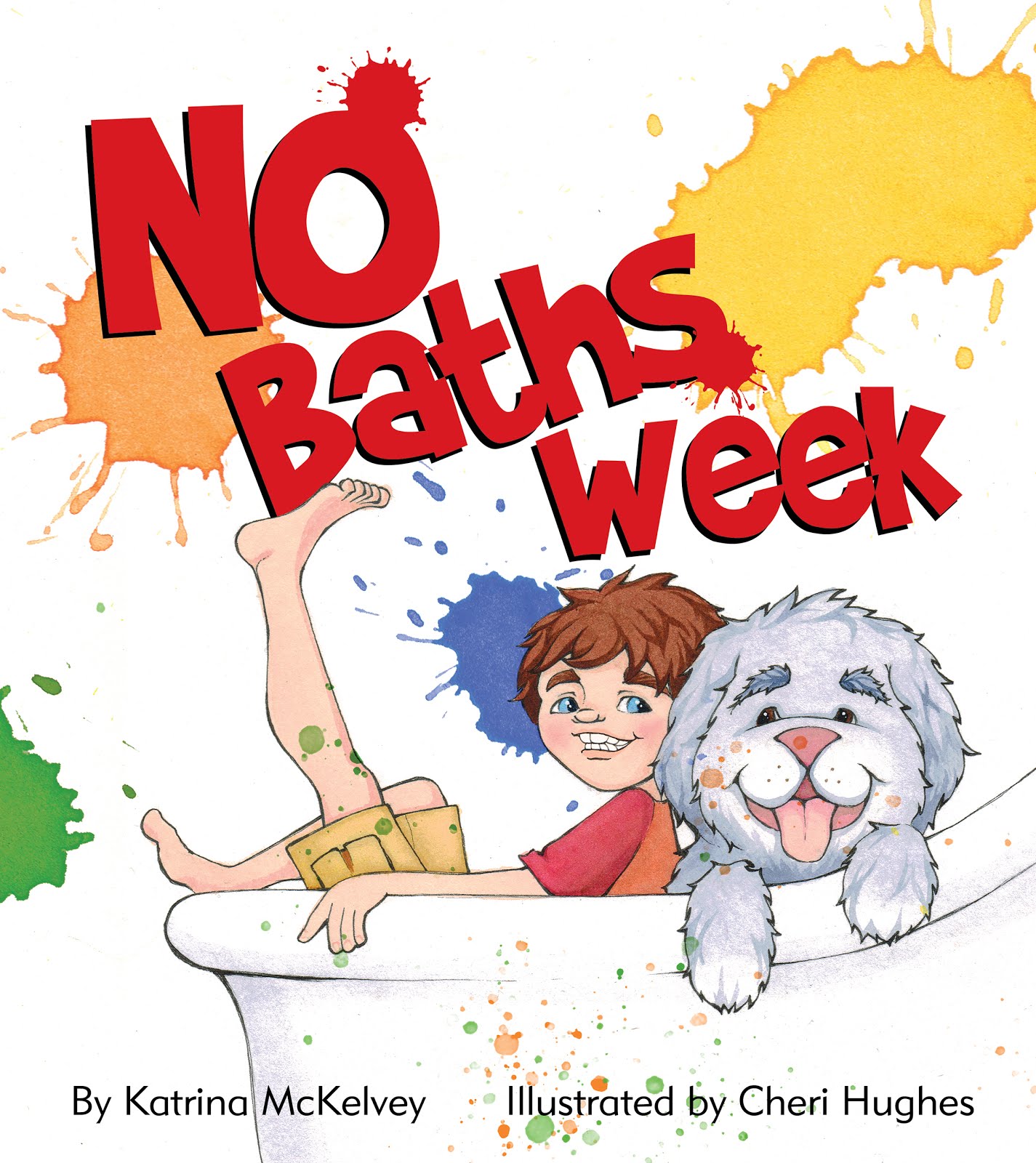 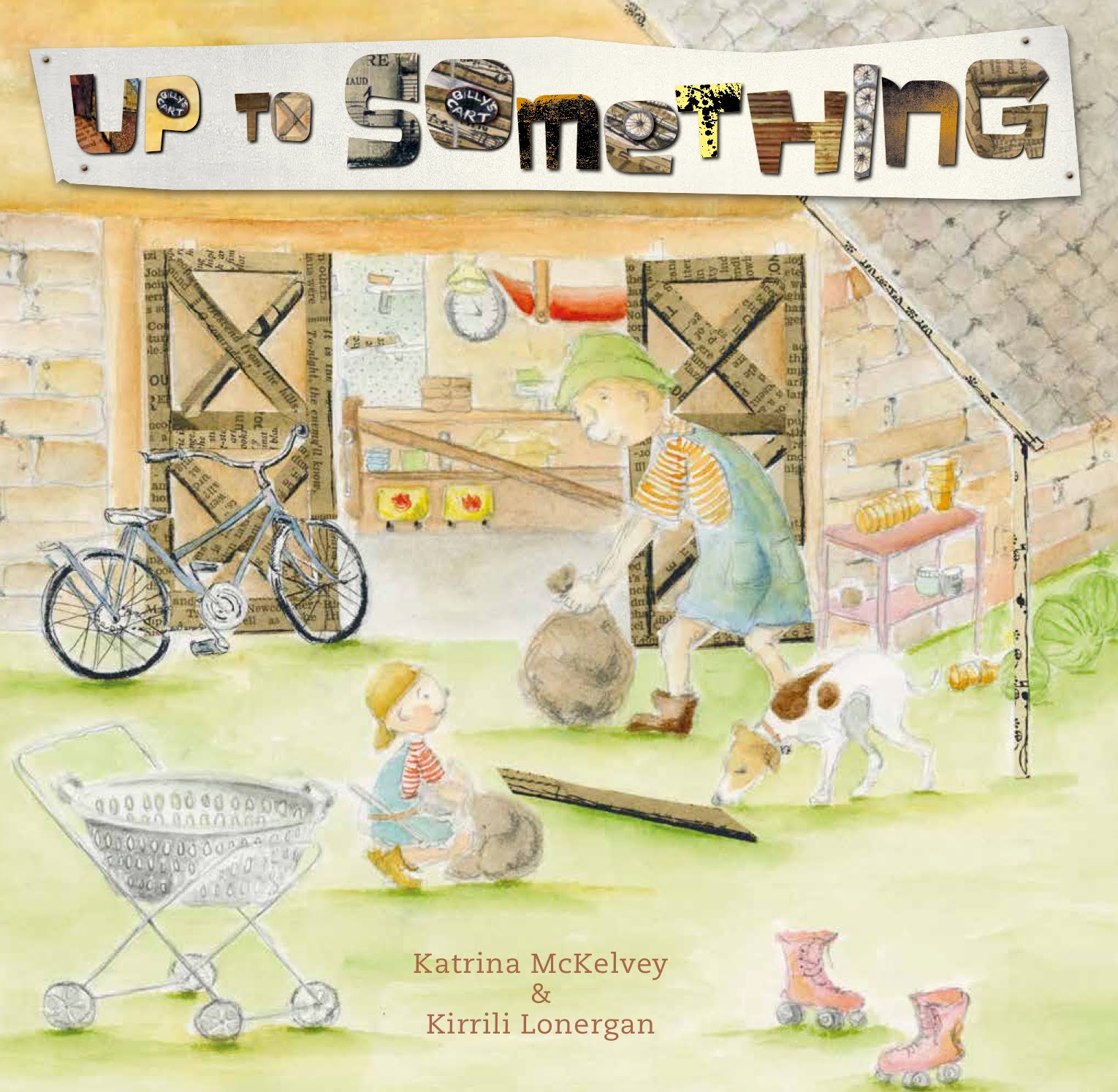 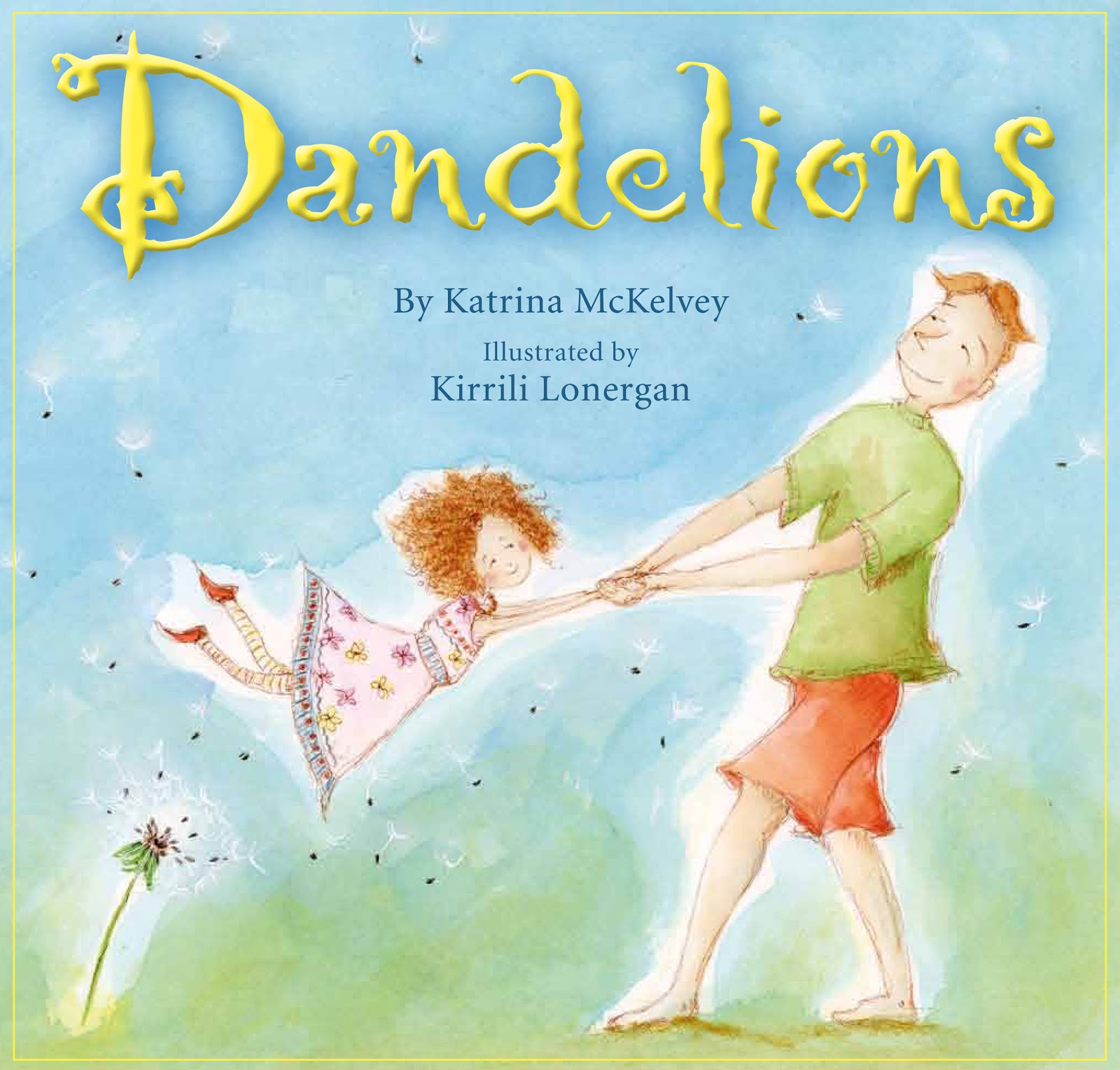 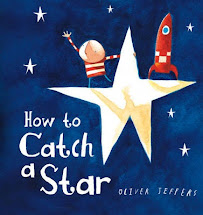 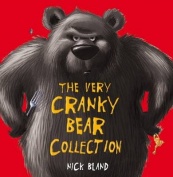 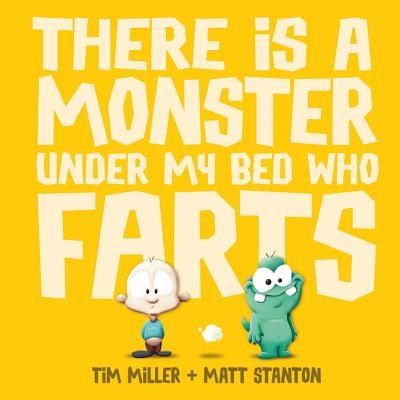 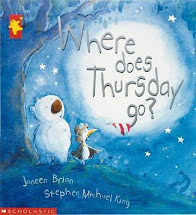 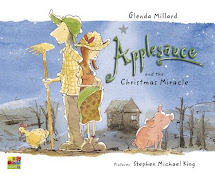 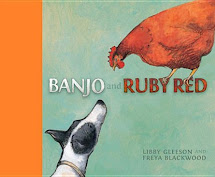 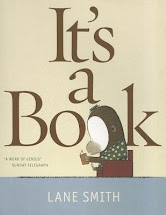 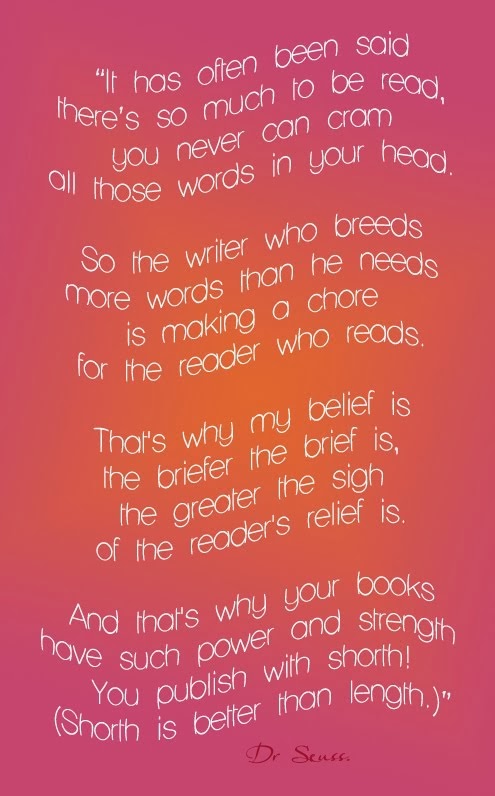